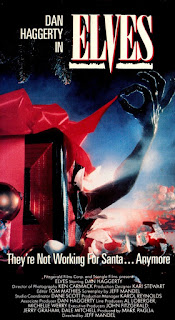 A department-store Santa Claus (Dan Haggerty) discovers a Neo-Nazi plot to mate a nice girl (Julie Austin) with an elf in Colorado. 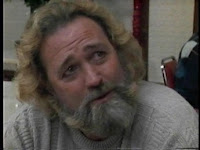 That time of the year is back when the gang sits around and watches nothing but terrible holiday themed movies.

Today is not only our first appearance of Dan Haggerty here at Simplistic Reviews but also a ending for a movie that flabbergasted DJ. I suppose this would already be enough for a Movie Commentary but nope...that's not all. We also have a homeless department store Santa investigating a modern-day Neo-Nazi plot to finally bring about the master race that Hitler had always dreamed of.

Yep... what a movie everyone. So grab that egg nog and sit back, things are about to get weird.

P.S. Enjoy the Elves because next week is a cold one set on a tropical island. Try not to question it. 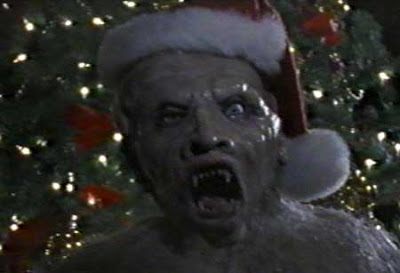