This is it guys and girls, the end of an era! The piece of shit known as 2016 is dead. 2016 was nothing but a douche to us all. Think about it, all horrible and horrific stuff. Don't believe me? Fine. Let me ask you, name one thing that was good about 2016?

Yeah we feel you. So to end the year and ring in a new one we have a Mini End of the Year Wrap Up Show! A podcast that wraps up the shitty year of movies into a bite size appetizer to welcome in 2017!

Thank you everyone who has listened this year. We appreciate your support and we have a lot planned for 2017. 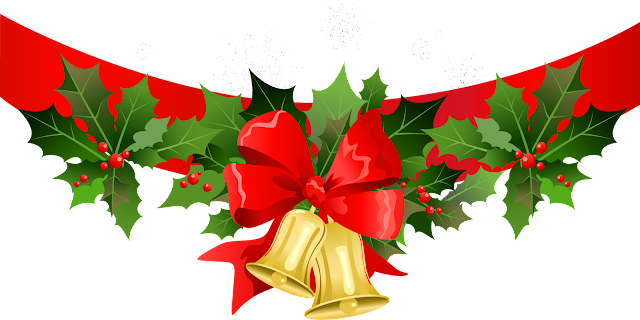 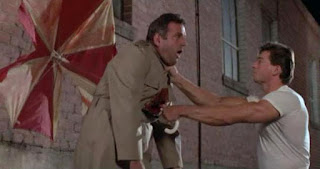 The sequel picks up on Christmas Eve some years after the first movie, with Ricky Caldwell, the 18-year-old brother of the first film's killer, now being held in a mental hospital, awaiting trial for a series of murders that he committed. While being interviewed by the psychiatrist Dr. Henry Bloom, Ricky tells the story of the murders his brother Billy committed throughout a series of several flashbacks using footage from the original film. These flashbacks have new shots to make Ricky appear in more of Billy's original story. 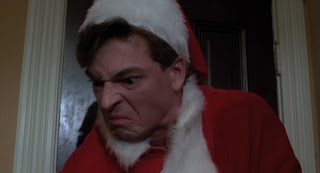 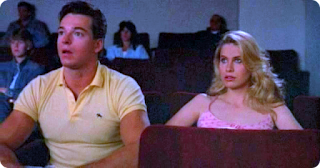 So this Christmas grab that eggnog and a bowl of that chocolate covered popcorn. Sit down next to that warm fire and lets watch Silent Night, Deadly Night Part 2! 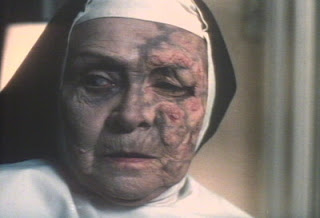 Seriously? Yes I don't know why but we did another WB extended-we-don't-give-you-the-full-movie-the-first-time-cut.

What to say about a poorly made film. I mean a 8 year old with iMovie could do a better editing job.

And I feel bad for bringing the 8 year old this luckluster piece of crap.

DJ says it the best. "This is the biggest disappointment of the year".

So we know you really do not want to watch this film again but hell we gave it a try. So this Sunday Funday Movie Night lets give it a GO!

All Board the WB shitliner one more time!

Don't worry, this time we have Ted Lange as Your Bartender! It feels good to be bad...Assemble a team of the world's most dangerous, incarcerated Super Villains, provide them with the most powerful arsenal at the government's disposal, and send them off on a mission to defeat an enigmatic, insuperable entity. U.S. intelligence officer Amanda Waller has determined only a secretly convened group of disparate, despicable individuals with next to nothing to lose will do. However, once they realize they weren't picked to succeed but chosen for their patent culpability when they inevitably fail, will the Suicide Squad resolve to die trying, or decide it's every man for himself?

A secret government agency, led by the ruthless, high-ranking official Amanda Waller, recruits some of the most dangerous, incarcerated villains on the planet to execute dangerous black ops missions and save the world from a potentially apocalyptic threat from a mysterious, supernatural entity. If anything goes wrong on this mission, the government will not be liable but rather can place the blame on the villains, who are inherently evil people. A small bomb is implanted in each member of the squad's neck with the capability of detonating any time one of the members tries to rebel or escape. It will be up to this assembled team of villains to prevail over the seemingly impossible events that will unfold before them, in what many deem to be a "suicide mission".