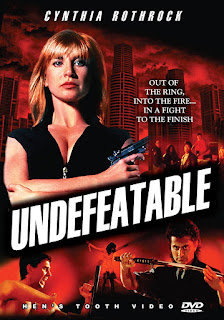 The boys of Simplistic Reviews are back! Let's be honest you never believed Ep. 100 was our last... did you? No we can't stop with all these crappy movies out there. Plus the current world we live in needs some terrible grotesque jokes. So sit back, turn off the lights and enjoy some undefeatable puns...no...they suck...its pretty sad. 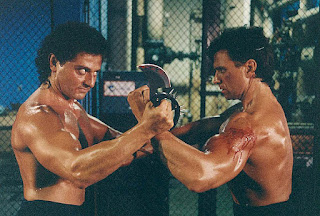 Kristi Jones (Cynthia Rothrock) who, along with her gang, take part in Mafia-run street fights to earn money for her sister's college education. Kristi's sister hopes to become a doctor and pay for Kristi's education.Meanwhile, an underground fighter by the name of "Stingray" (Don Niam) is left by his scared wife, Anna, after raping her, and vows to find her. Stingray has suffered from abandonment issues since early childhood and this new trauma triggers a psychotic break from reality. He begins to kidnap women who resemble his ex-wife, and subsequently tortures them and gouges their eyes out before returning their bodies to the crime scene. Kristi's sister becomes one of the victims, so Kristi tracks down Stingray with the help of police officer Nick DiMarco (John Miller), who might just be falling for her, alongside her sister's psychiatry tutor Jennifer (Donna Jason) and Nick's partner Mike (Gerald Klein). 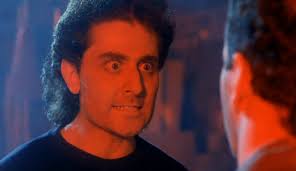 They eventually track down Stingray, who has kidnapped Jennifer, and fight in a warehouse where he escapes after shooting and killing Mike. Jennifer's injuries, though relatively minor, require that she be admitted to the hospital where she is again kidnapped by Stingray who is impersonating a doctor. Kristi and Nick chase him to a storage area where the three do battle, mostly through hand-to-hand combat. Stingray is bested by the pair, having both eyes gouged out in the process. He's then suspended by the eye-sockets with a meat hook, killing him. 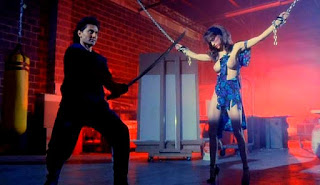 The final scene shows with Kristi and her friends visiting her late sister's resting place to inform her that Stingray has finally been defeated. It is revealed that Kristi has somehow enrolled her former gang in college to give them a chance at a better life, and that Kristi has also been enrolled in college by Nick. The film ends with the group engaging in an impassioned four way high-five.