Here's a drinking game.  Take a shot every time the boys mention Michael Bay's new Teenage Mutant Ninja Turtles movie.  No, wait...you'll be dead in like 10 minutes.  Okay, take a shot every time they insult Michael Bay's new Teenage Mutant Ninja Turtles movie.  No, no, you'll be dead in about the same amount of time.  Neal DaSouza fills in for an ailing Matthew Stewart and helps discuss various members of the cinematic animal kingdom.  From Teenage Mutant Ninja Turtles, to Alvin And The Chipmunks, to something called Rastamouse.  (And you thought anthropomorphic turtles was disturbing.)  The boys also air more dirty laundry in their most embarrassing segment, Simply Ashamed, and each pick their favorite non-Marvel Studios Marvel movie.  I got my fingers crossed for Howard The Duck.  All that and more on the March edition of the Simplistic Reviews Podcast.

X-Men: Days Of Future Past Trailer

Alvin And The Chipmunks Animated Movie

Don't Be A Menace Cop Scene With Bernie Mac

Birds & Brass By Sort Of Soul

Its A Shame Remix By The Spinners

The Best By Tina Turner

FOR MATURE AUDIENCES ONLY 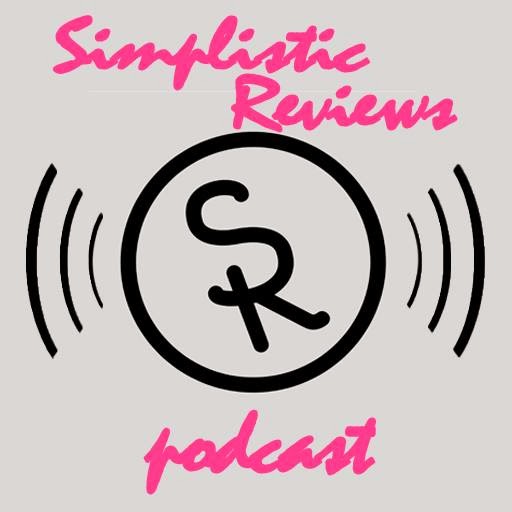