Like the old cliche; "better late than never" The Simplistic Reviews Podcast is back, and we're just as cliched as we were back in January.

In this February edition we wax poetic on the failings of non-Marvel Studios films, pass judgement on Bruce Willis' latest John McClane adventure, "A Good Day To Die Hard," and rip Seth MacFarlane a new one.

Plus, this time Matt is in the hot seat with another edition of "Word Association." From Harrison Ford to breast milk, nothing is off limits to Matt's rage, while Justin and DJ have their feelings hurt by our cybernetic robo-babe, Julie.

All this and much more in our "late" February podcast, right here on Simplistic Reviews. 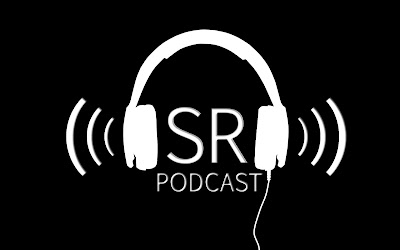