Welcome to 2014! It might be a new year, but we can guarantee that the boys will still be as juvenile as ever.  In the first full podcast of the year, the gang has some fun with words as Matt takes on "Word Association."  From Shia LeBouf to the latest Warner Bros/DC calamity. No one is safe.

Neal also regales the gang with his adventures with rednecks at his local Monster Truck Show, and Justin mistakenly believes Shaquille O'Neal starred in "Hanging With Mr. Cooper."

This is just a taste of what you're getting into with this month's Simplistic Review Podcast.

Most Anticipated Films of 2014

Birds & Brass By Sort Of Soul

I Dream Of Jeanie (Remix) 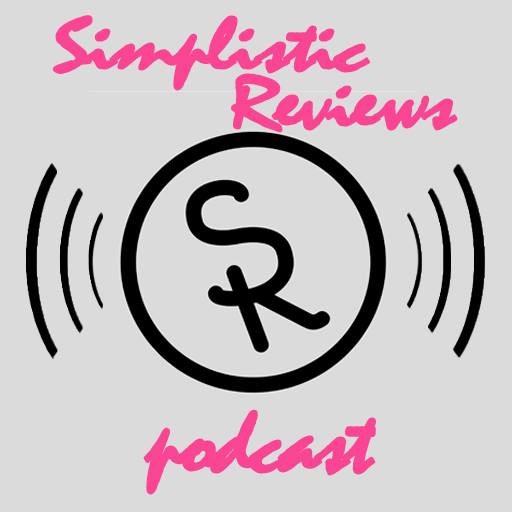